Great vintage pedigree – one owner guitar. Purchased the guitar in brand new in 1974 – and has been lightly played and very well cared for it’s whole life. The original owner brought it in to us, to sell on consignment.

Completely original – down to every last screw – never has been modified or disassembled (pickup mounting screws only removed by us to verify original pickups).

The guitar does not include an original Gibson case – as it was never originally sold with one. In 1974, the cases were sold separately, and at the time the owner could only afford the guitar – and not the case! As such, it will be sold with a quality aftermarket case.

Fantastic opportunity to pick up an investment quality vintage LP! 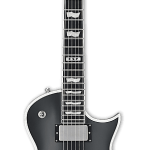 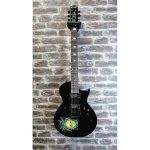 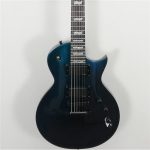 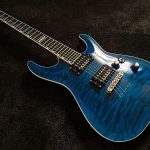 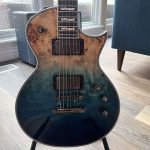 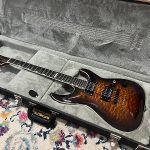 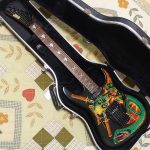 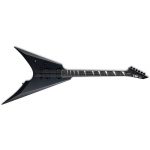 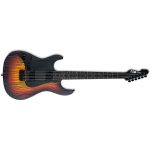 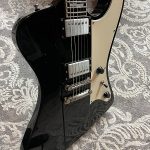