I have a 2000 Gretsch 6122jr for sale. Its in very good condition, some minor scratches on back of guitar.
I bought it in Toronto from a guitar store around 2015 and have hardly played it since then.
It has had some modifications:
– when i bought it, it had Kent Armstrong ‘dog ear’ pickups installed. I have removed those and replaced with a Filtertron in the bridge and a TV Jones in the neck. I also added silver pick-up rings. I will include the Kent Armstrong’s in the deal.
The saddle was also replaced prior to me buying it. The original is in the case.
It comes with OHSC.
It does not (and don’t think ever had) a Bigsby trem. Which is unusual as every other 6122Jr I see online has one. Maybe as it is pre-FMIC?? It also has silver hardware, all others I’ve seen have gold.

it’s a one-off for sure! 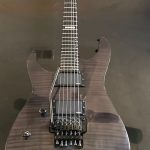 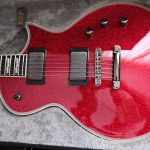 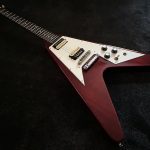 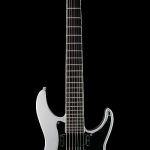 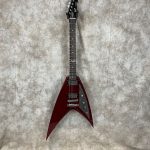 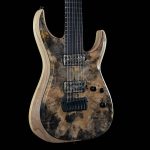 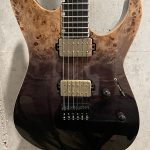 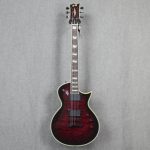 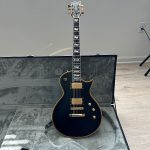