My first dot neck was built from a husk like this one. I couldn’t afford an all original dot 335 at the time but I knew I could build one out over time and eventually have my dream guitar. I believe that old wood is better than new wood and a 335 built from an old body-even with all newer parts-will be superior to a new or recent 335. Good repro parts are accurate and cheap. Boutique pickups are as good a 90% of the PAFs out there. This 60 was one of two that I had in stock and a project 335 that required a lot of parts came in and the donor ended up being this 60. It was listed at $39,900 with all original or correct parts. Now, it’s less than half that with no parts and a later (80’s) case. It is a fairly late 60 with a wide slim neck (not as slim as a 61). No repairs ever, never had a Bigsby, never had other tuners. No extra holes. Condition is 8/10 with moderate wear to the neck and lower bass bout. Case is a black with blue interior case from, I believe, the 80’s. I have some parts available or I can equip it with high end repro parts for you for the cost of the parts. 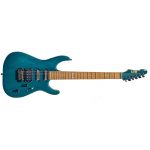 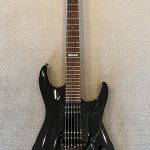 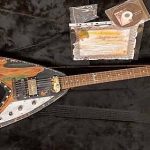 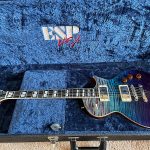 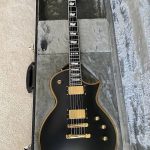 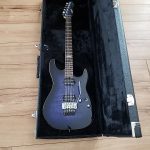